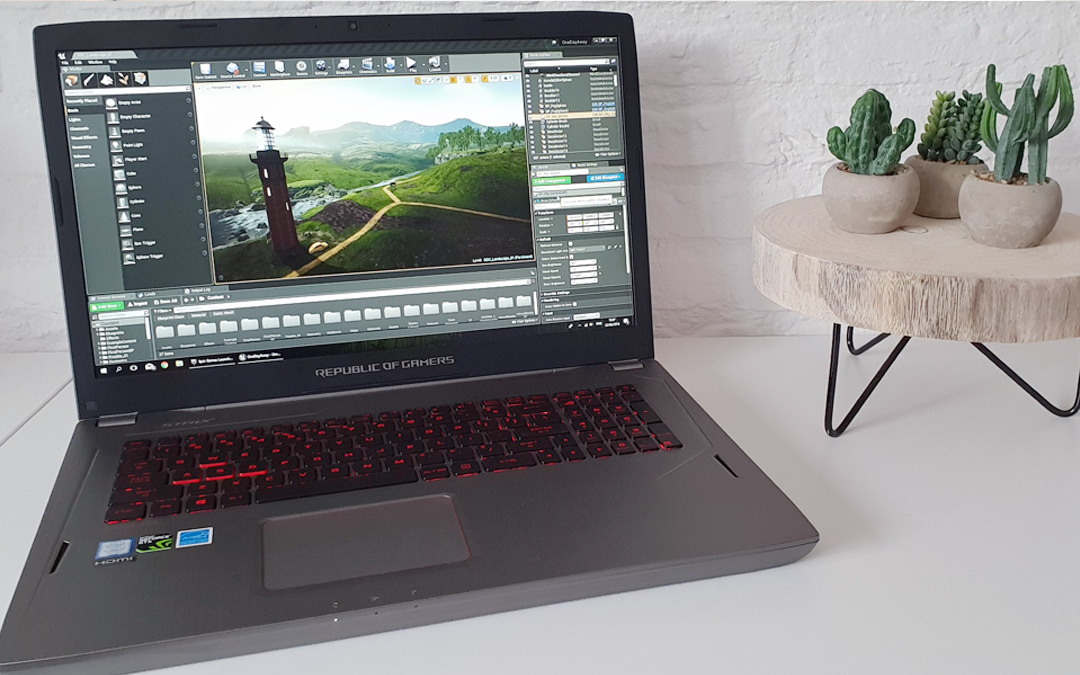 In my previous blog post I wrote about the start of HumanXR and the three pillars that were of great importance to it: movement, freedom and social integration. For this blog I have spoken to Marco, one of the co-founders of HumanXR, who has contributed with his expertise in computer technology in shaping HumanXR as it is today (and he still does).

Read my previous blog: “The start of HumanXR”.

Even before starting HumanXR, Han and Marco had many conversations about how they could turn their vision into reality. The first idea was to use 360 photos and videos to create VR-experiences for elderly. But when Han and Marco started analyzing all their findings, they soon realized that one of the most important quality-of-life factors for the elderlies is freedom. For elderlies the possibilities to decide for themselves are very limited while living in retirement houses. Han and Marco wanted to give back to them a part of that freedom, but that was not possible with 360 photography or videos. The photographer would choose the viewing point, not the elderly themselves. The possibility to decide where you want to go and what you want to do is something you see a lot in video games. It’s called “agency”. So they thought of the possibilities of using immersive real-time computer generated worlds, a technology that is getting more affordable with the release of Epic’s Unreal Engine 4 and the arrival of the Oculus Rift.

Han and Marco decided to take up this challenge. They bought the right equipment and started to develop the first experiences. They experimented with 360 photography as well as with 3D computer generated worlds. By making a world themselves with possibilities for interaction, they could give the elderly a part of their freedom back. With an added benefit: movement. For the elderly to move in the VR-world, they would have to move also in real life.

And then? The 3D-worlds had to be tested. Marco asked his landlord, a man of age, to test the experiences and saw he enjoyed it very much. That was the indication that they were on the right track. This was what they wanted to accomplish: create smiles on the faces of those in need, starting with elderly. At that moment they got other parties involved. Together with the students of the Maastricht Academy of Media, Design & Technology and the Care Group Vivantes, they have developed various VR-worlds (we call them experiences) and tested them with elderly to broaden their knowledge and make the experiences suitable for this very special user group. Mainstream VR is a new technology, which makes it very important to do research and keep developing in-house.

This is how most of the HumanXR VR-experiences are designed, developed and tested. So… What will the future look like for us? What do we want to achieve? I will tell you more about that in the next blog.

If you have any comments or questions, leave them below. Or send an e-mail to sparkle@humanxr.com.

This site uses Akismet to reduce spam. Learn how your comment data is processed.